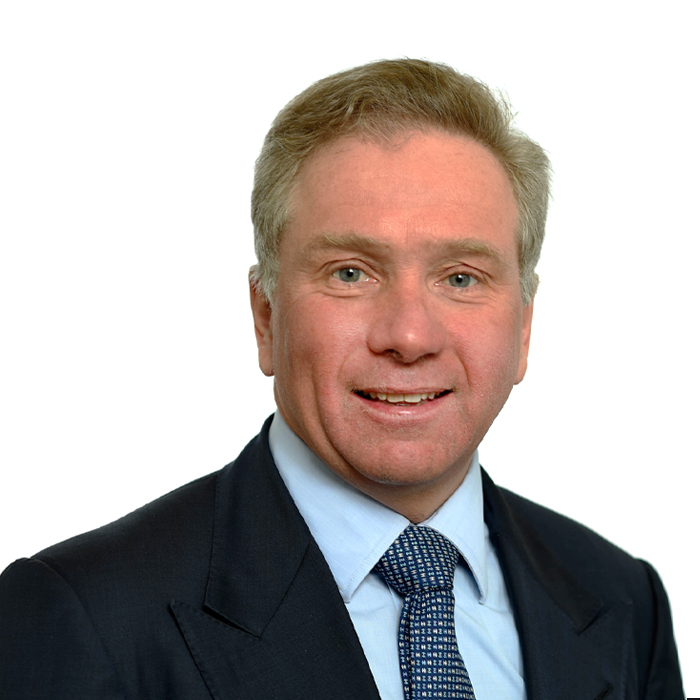 Mr. Jean Raby is the Co-CEO of the Odyssey Acquisition and a Sponsor Principal. Mr. Raby is the former CEO of Natixis Investment Managers and a former member of the Senior Management Committee of Natixis.

Mr. Raby started his career as a corporate lawyer with the law firm Sullivan & Cromwell in New York (1989-1992) and in Paris (1992-1996). He then spent 16 years in various roles with increasing responsibilities within the investment banking division of Goldman Sachs in Paris, where in 2004 he became a Partner and CEO of the division for France, Belgium and Luxembourg. In 2006, Mr. Raby became co-head of the Goldman Sachs's Paris office before becoming Co-CEO of Goldman Sachs in Russia in 2011. From 2013 to 2016, Mr. Raby was Executive Vice-President and Chief Financial and Legal Officer of Alcatel-Lucent. In 2016 and before joining Natixis in 2017, Mr. Raby was appointed CFO of SFR.