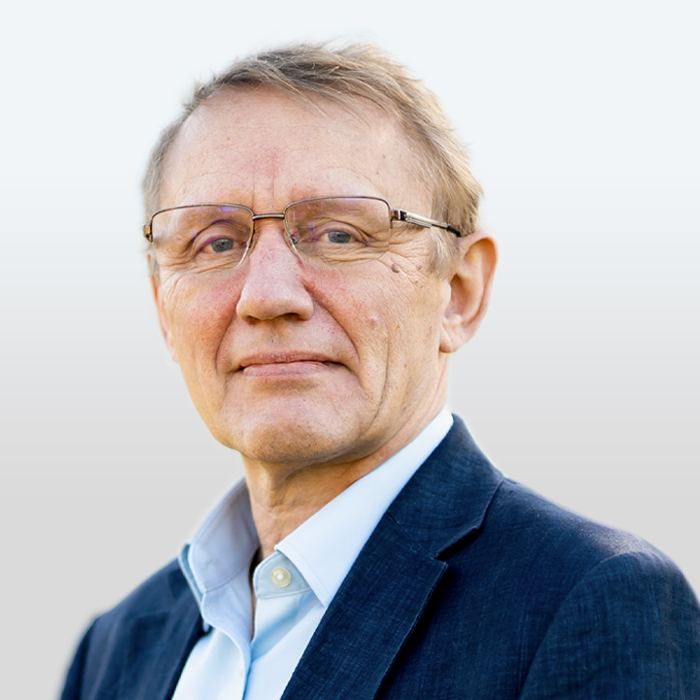 Peter Richardson serves as VP Pharmacology at BenevolentAI. He was a founding member of Cambridge Biotechnology Ltd in 2001 and served as CSO and Executive Director until 2005. Peter pioneered the sale of CBT to Proximagen Ltd, to whom he acted as an adviser until 2012. Between 1989 and 2006 he served as a Lecturer and Senior Lecturer in the Department of Pharmacology, University of Cambridge, where his research into Parkinson's disease led to the approval of istradefylline in Japan, and contributed to the development of novel single cell gene expression technologies. He is the author of over 90 peer-reviewed scientific papers. Peter studied Biochemistry at the University of Oxford, and was awarded a doctorate in Biochemistry from the University of Cambridge.