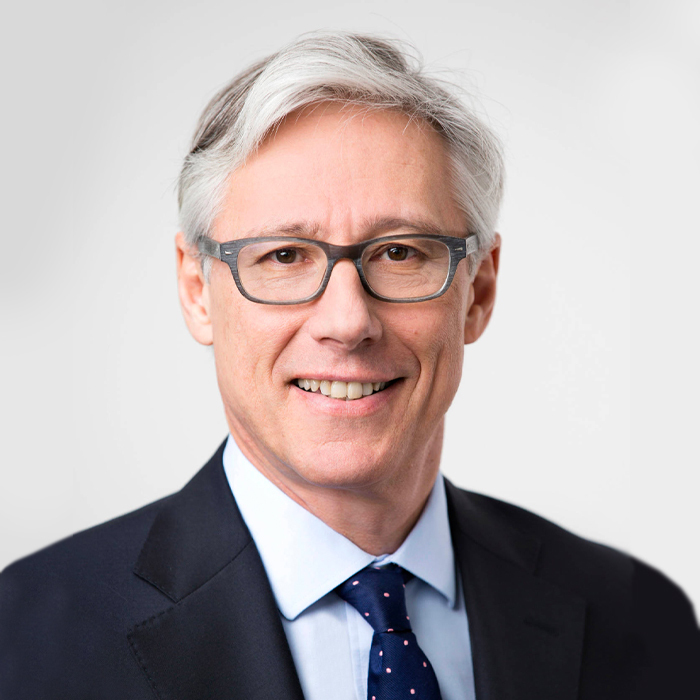 Dr. Olivier Brandicourt, is a Sponsor Principal and an adviser to Odyssey Acquisition. Dr. Brandicourt, is currently a Senior Advisor at Blackstone Life Sciences, is the former CEO of Sanofi and former Chairman and CEO of Bayer HealthCare. Dr. Brandicourt is a Board member of Dewpoint Therapeutics and Alnylam Pharmaceuticals.

He began his career as a doctor in the Republic of the Congo for 2 years. He then spent 8 years at the Institute of Infectious and Tropical Diseases within the Pitié-Salpêtrière Hospital in Paris, where he focused on malaria research in West and Central Africa. In 1990 Dr. Brandicourt joined Parke-Davis, the pharmaceutical division of Warner-Lambert, where he held several senior positions in medical, marketing and country management before joining Pfizer in 2000. At Pfizer Dr. Brandicourt spent 13 years in various operational assignments including President and General Manager of several Global Business Units: Specialty Care, then Primary Care and later Emerging Markets and Established Products. He was a member of the Pfizer Executive Team from 2010 to 2013. From 2013 to 2015, he was Chief Executive Officer and Chairman of the Board of Management of Bayer HealthCare AG, where he was responsible for leading the company's healthcare portfolio globally. Dr. Brandicourt was appointed CEO of Sanofi in February 2015 and stepped down in 2019.

Dr. Brandicourt formerly served as Chair of the Pharmaceutical Research and Manufacturers of America (PhRMA) Board, is an Honorary Fellow of the Royal College of Physicians in London, and is a Board member of the National Committee of United States-China Relations in New York.

Dr. Brandicourt earned his medical degree from Paris-VII University and a DEA doctoral degree in Cellular and Immunological Pathophysiology from Paris Descartes University.