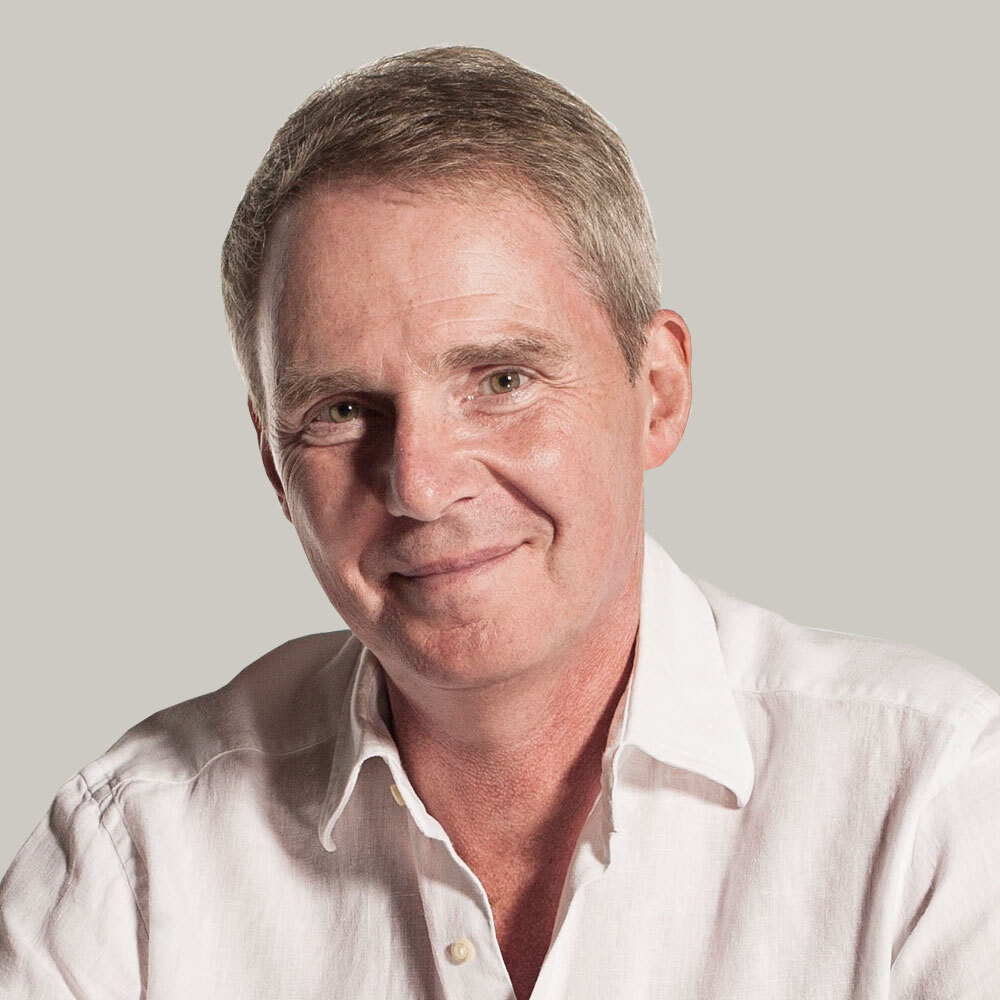 Sir Nigel is a visionary and pioneer in AI and machine learning with an academic career spanning back to 1978 when he began a PhD at Edinburgh University in AI. Sir Nigel is now Principal of Jesus College and a Professor in the Department of Computer Science at the University of Oxford where he specialises in human-centred computing. He is also a Visiting Professor in the School of Electronics and Computer Science at the University of Southampton. In 2009, he was appointed as Information Advisor to the UK government and continues to advise in a number of roles to this day. He was a Founding Director of the Web Science Research Initiative, a joint endeavour between the University of Southampton and MIT and is a Director and Trustee of the Web Science Trust. He is also a Director of the World Wide Web Foundation and is Chairman of the Open Data Institute which he founded back in 2012 with Sir Tim Berners Lee.