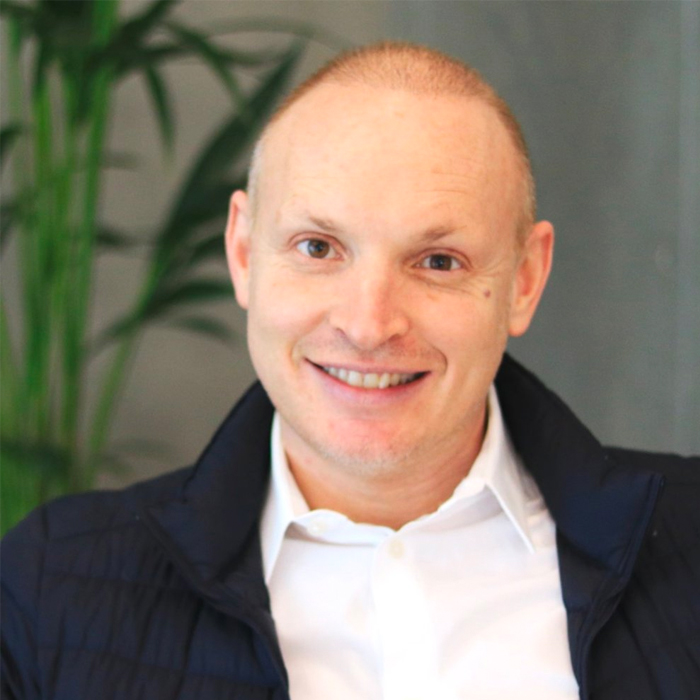 Justin has acted as a consultant for Lansdowne Partners since April 2009, focusing on the pharmaceutical and biotechnology sectors. Justin previously worked at Atticus Capital in London and New York focusing on new drugs and catalyst driven long/short ideas throughout the healthcare sector. Prior to that, he worked at Calypso Capital in New York. Justin is a Professor of Cancer Medicine and Oncology and a Consultant Oncologist at Imperial College, London. He is a Fellow of the Royal College of Physicians, Editor-in-Chief of Nature’s cancer journal Oncogene, sits on the advisory Boards of a number of international cancer committees and chairs the BB biotech healthcare Trust board. Justin holds a first class degree in medicine from Trinity College, Oxford, and a PhD from Imperial, has published over 500 papers, is editor of Nature’s cancer journal Oncogene and a member of the American Society of Clinical Investigation.