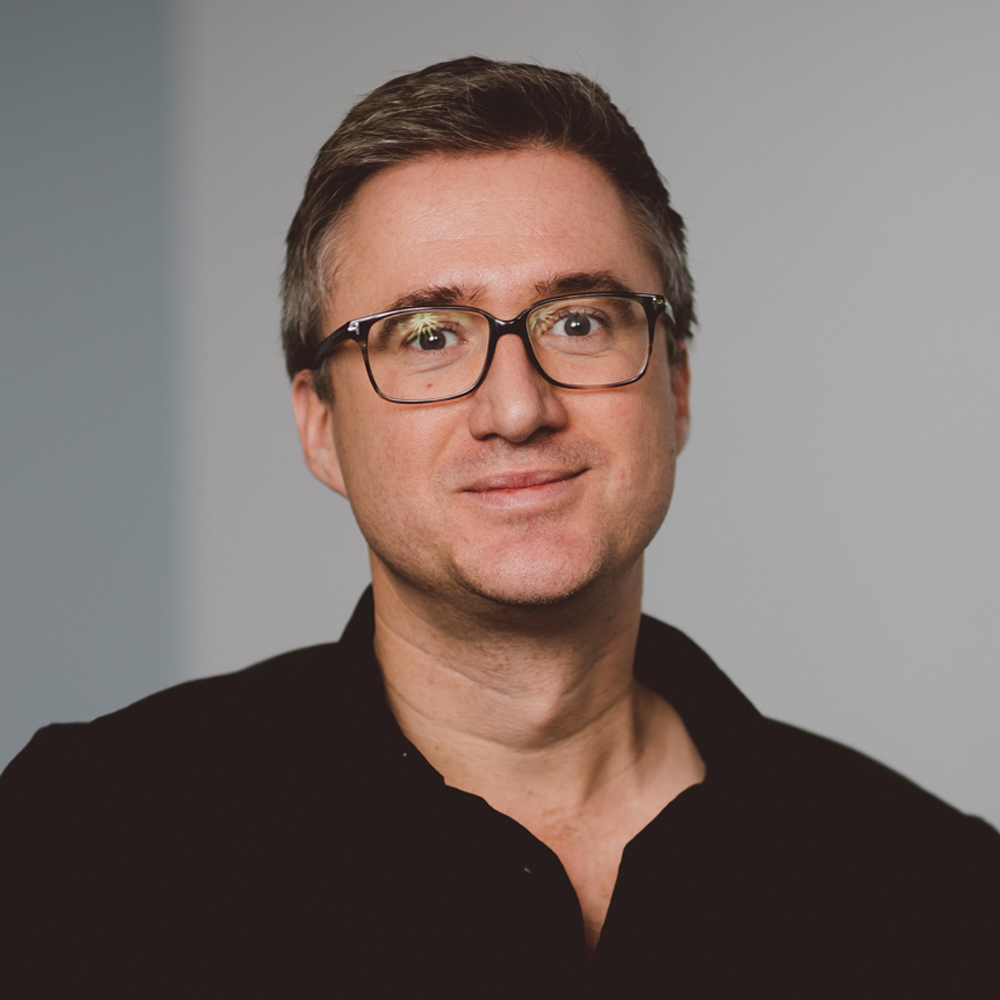 He has a background in molecular genetics and bioinformatics and has over 15 years of experience working on biomedical data representation, data analysis and application development. In 2001, he joined the London based biotechnology company Inpharmatica, where he was initially working on mining the output of the Human Genome Projects and eventually moved on to building Chemogenomics systems used by pharmaceutical companies, such as Bayer. Mark moved to the European Bioinformatics Institute (EMBL-EBI) as one of the founding members and technical lead for the ChEMBL resource - the largest open-source SAR database. Mark was also responsible for the successful transition of the SureChEMBL chemical patent system from Digital Science to the EMBL-EBI.