BEN-2293 is a potent topical pan-Trk inhibitor for atopic dermatitis. Results from our Phase Ib safety and tolerability study enabled progression to a Phase IIa study, with results expected early in 2023.

Unmet need for an effective and safe topical therapy

Atopic dermatitis (AD) is the most common chronic inflammatory skin disease, characterised by intensely itchy, red and swollen skin.1 There is an unmet need for treatments that address itch and inflammation in mild-to-moderate patients, with fewer side effects than steroid creams and various inhibitor treatments that are currently the dominant forms of treatment.

BEN-2293, a selective inhibitor of the three tropomyosin-related kinase (Trk) receptors (TrkA, TrkB and TrkC) formulated to be administered topically, is being evaluated in adults with mild-to-moderate AD in a Phase Ib/IIa double-blind, placebo-controlled, first-in-patient, two-part clinical study. The Phase Ib safety and tolerability portion of the study in 32 patients was successfully completed in December 2021. Although the Phase Ib part of the study was not powered to assess efficacy, there was a trend towards a clinically meaningful effect in skin treated with BEN-2293 (reduction from baseline in the percent body surface area affected). Data from the Phase IIa portion in 90 patients is expected early in 2023.

‍We identified the role of the Trk receptors as mediators of both itch and inflammation in AD. Inhibition of TrkA is expected to suppress the itch reflex, while inhibition of TrkB and TrkC should reduce inflammation. Thus we expect BEN-2293 to both provide symptomatic relief and reverse disease progression.

BEN-2293 dose dependently inhibited the release of pro-inflammatory cytokines, such as TNF and IL-4, from activated human primary mononuclear cells. Topical application of a pan-Trk inhibitor from the BEN-2293 series significantly reduced ear inflammation in a mouse model of chemically-induced skin inflammation, performing comparably well to a topical steroid ointment. 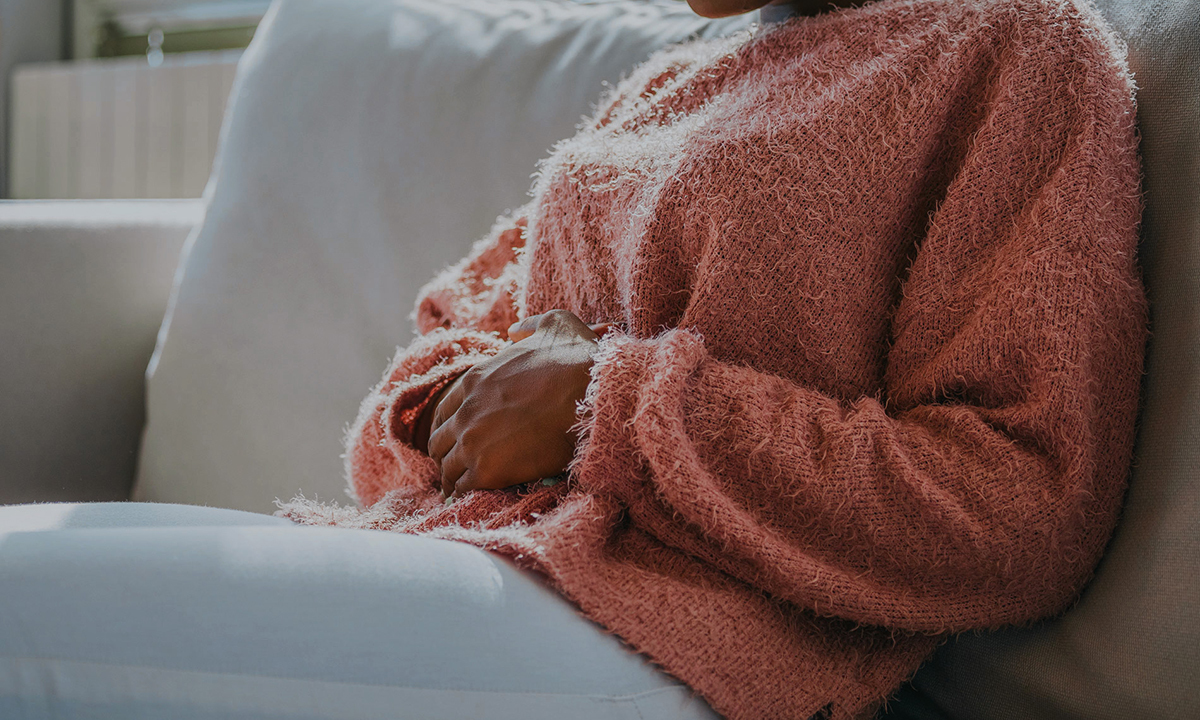 BEN-8744 is our novel PDE10 inhibitor under development for ulcerative colitis. The novel target was not previously linked to the disease, and BEN-8744 was nominated as a clinical candidate only 2 years after programme initiation. 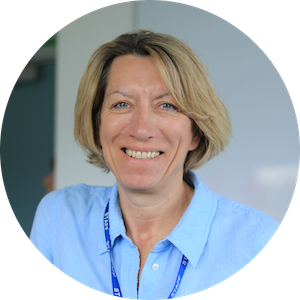 "This is an exciting time for BenevolentAI, and as we evaluate the efficacy of this drug, we are hoping to see results that could significantly improve the quality of life for children and adults suffering from this disease."

Work with us to discover novel insights and accelerate the development of your drug programmes using our versatile and proven drug discovery engine.